Kanagaki’s background in printmaking is apparent in his choice of abstract, geometric subjects featured in Golden Persimmons. Shot in black and white in anonymous, ambiguous environments throughout 8 countries, the detachment between photographer and subject is a quiet constant throughout the title. As a result, the still-life images take on a set-like quality, all meticulously documented in an almost clinical way. Kanagaki states, “The images are meant to be calming, but they also have an unsettling quality to them. I like the idea that the more you think of something, the more you start to notice that thing. Like ornamental plants, one day you notice one in someone’s yard and think how nice it is, and then you start seeing them everywhere, even in places you have been a hundred times. While thinking about this idea, it‘s nice to imagine that you can dictate how you see the world around you by simply thinking about things that you want to see – somehow manifesting them.”

Brian Kanagaki was born in 1985 in Northern California and studied printmaking at The San Francisco Art Institute. His work has moved from printmaking to photography in recent years. He currently lives and works in New York City.

Drink will be sponsored by yours truly, Maule Brewing Co.
Exciting, bold and boundary-pushing beers focusing on quality and drinkability.
No nonsense, truth telling craft brewery ! 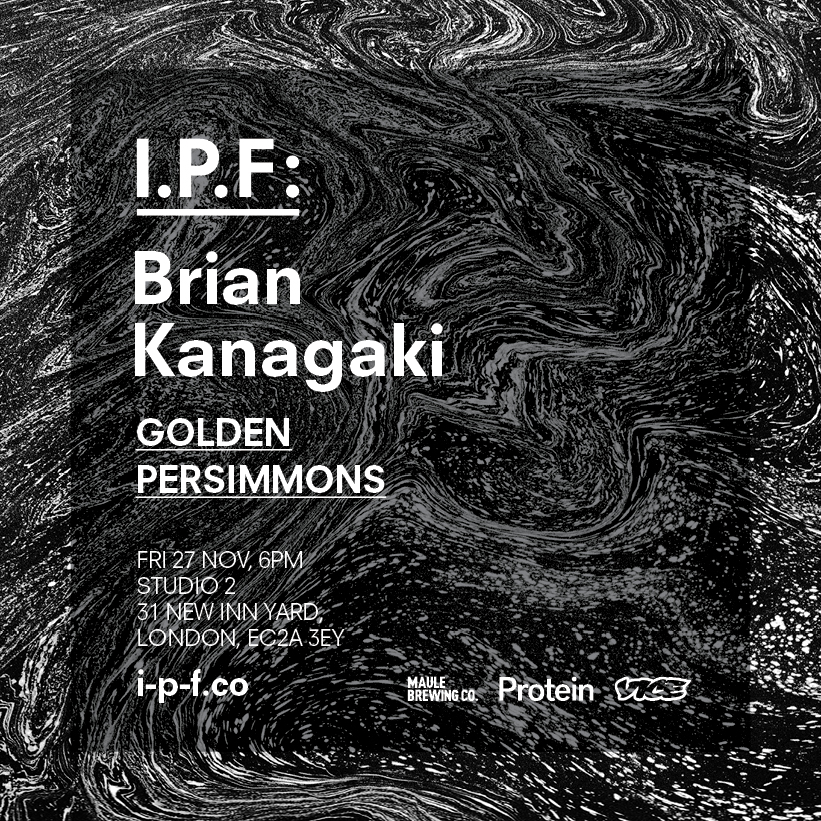