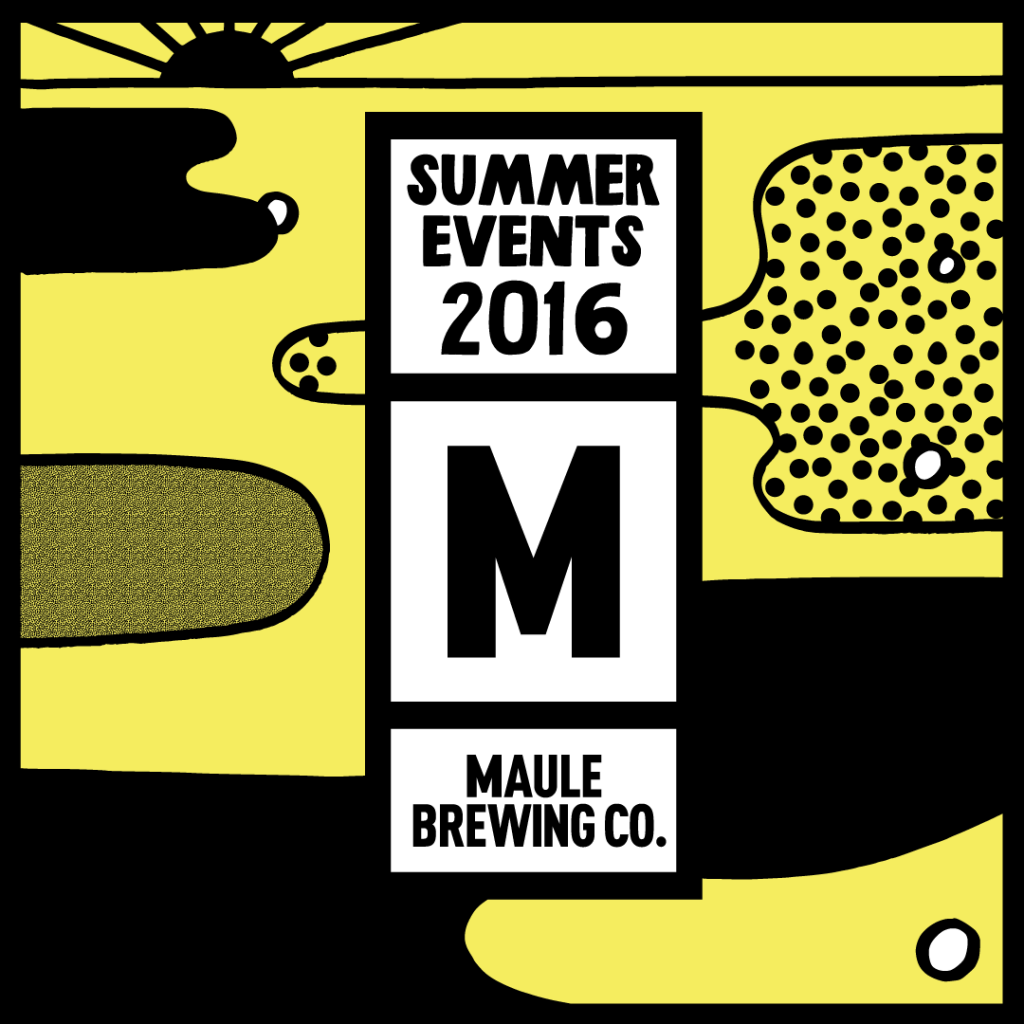 We’re pretty much fully booked in the next couple of months bringing independent beer to the masses. We’ve got events locally and in London that we’re really excited about.

May 21st-Roehampton Summer Ball
You might need to split yourself in half but on the same weekend we’re in Roehampton for the now infamous Roehampton Summer Ball 2016 and they’ve smashed it with the line up! Tinie Tempah, The Enemy and Dynamite! This alongside our cold unfiltered kegged beers should provide probably the best Summer Ball yet! Get your day planned http://www.rsusnacksize.com/stage-times

June 11th-12th June Towcester Food and Drink Festival
We’ll be rubbing shoulders with some other ace artisan producers of food and drink. Last year was a belting sunny day. We’re hoping for more sun this year with all of our beers on tap. Fantastic Pale Ale, Smashing Pale Ale, Lucky IPA and Wakatu Pils. Come check it out.
http://www.towcesterfoodfestival.co.uk

June 18th-Northampton Music Festival 2016
This is the big the one! We’ll be hosting the Eastgate Stage in association with Maule Brewing Co. Thats right a brand new stage in a prime location with brand new up and coming acts from Northamptonshire. This one means a lot, it’s what we set out to do. Bringing together local produce with local talent for local people. There’s nothing mainstream about it. So make sure you come along and support your local talents whilst drinking some local independent beer! Lets all hope the sun joins us.
www.facebook.com/northamptonmusicfestival

July 23rd-Meet the Brewer-Birmingham
We’ll be showing you what we’ve got in Birmingham. It’s the same weekend as Birmingham Beer Bash but we weren’t invited so we thought we’d do our own thing. So if you’re about and curious pop into Cherry Reds Cafe and say hi. All of our beers are on tap and a bit of live music for extras.

We’ll probably be popping up elsewhere during this time so keep checking back for other updates….

See you all there.